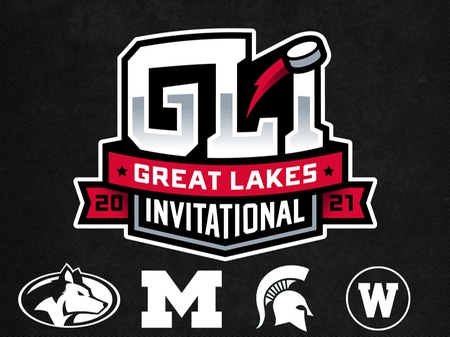 The 56th annual Great Lakes Invitational will be played in a showcase format at Yost Ice Arena and Munn Ice Arena, rather than a tournament format in Detroit.

Michigan Tech will play at Michigan and Michigan State will host Western Michigan on Wednesday, December 29, and then the teams will flip opponents for Thursday, December 30, with Tech traveling to East Lansing and WMU heading southeast to Ann Arbor.

No champion will be crowned at the end of the event.

Tickets for the games at Yost Ice Arena and Munn Ice Arena will be available through their respective ticket offices at a later date. Video streaming and television viewing options will also be announced at a later date. 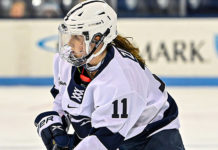 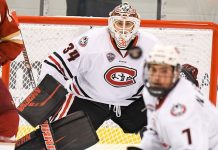 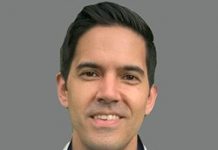